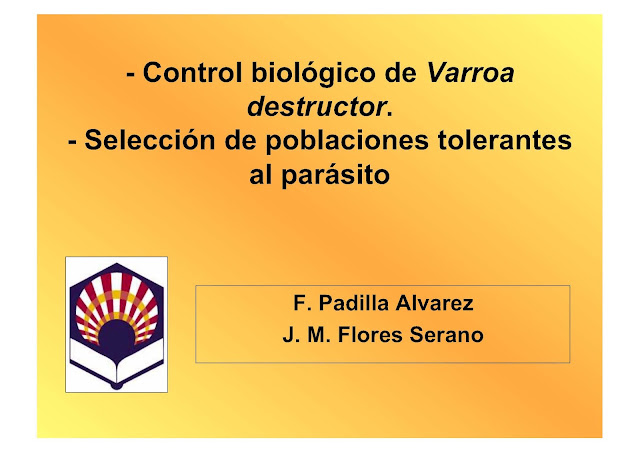 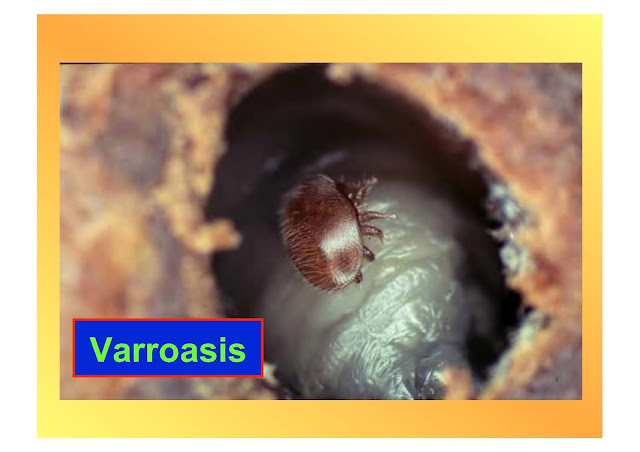 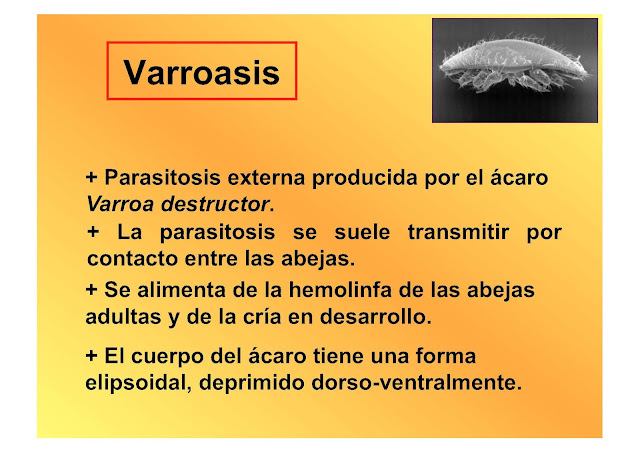 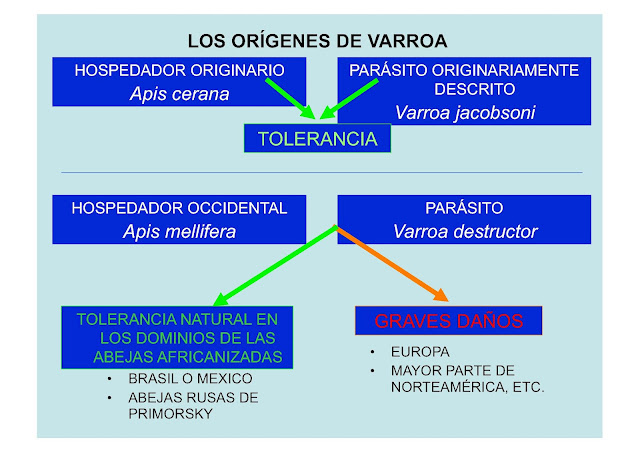 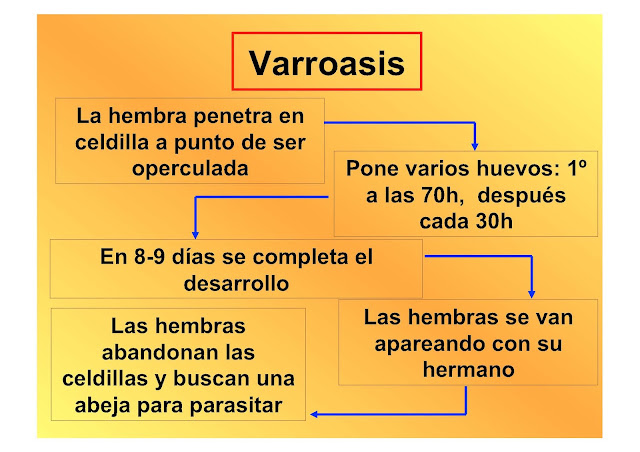 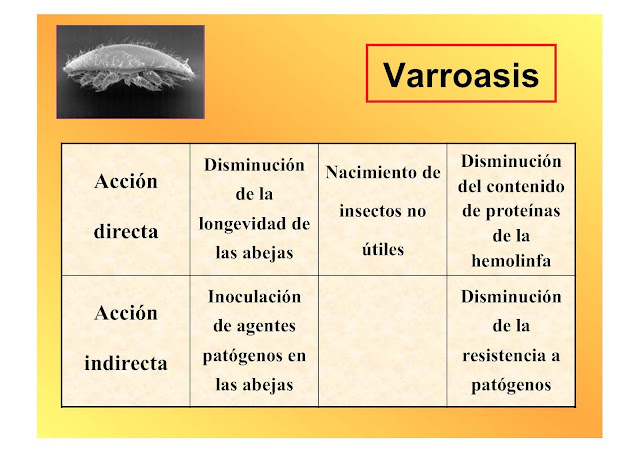 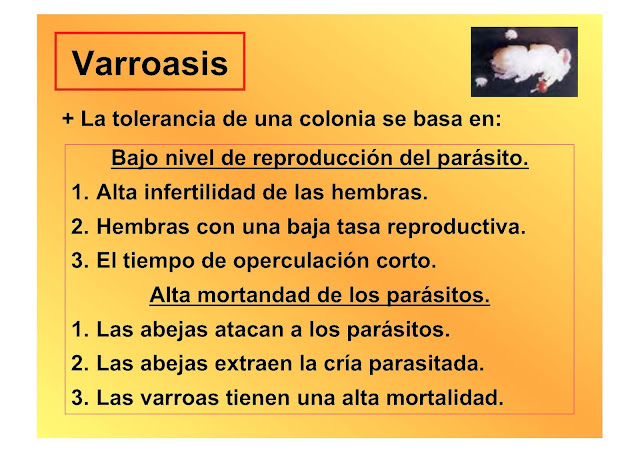 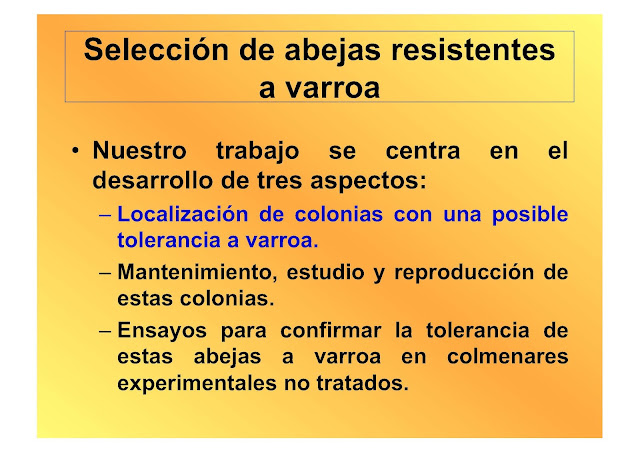 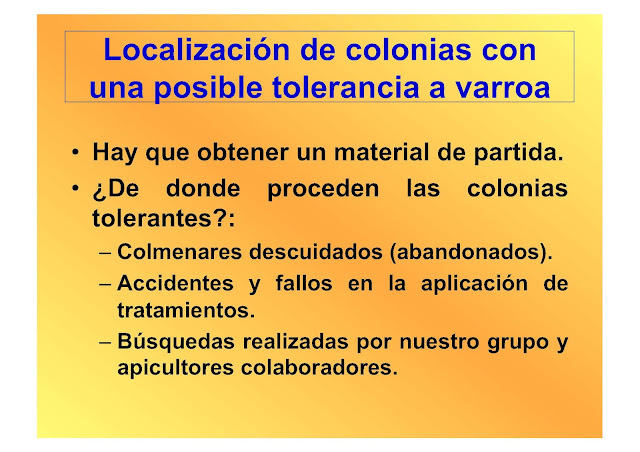 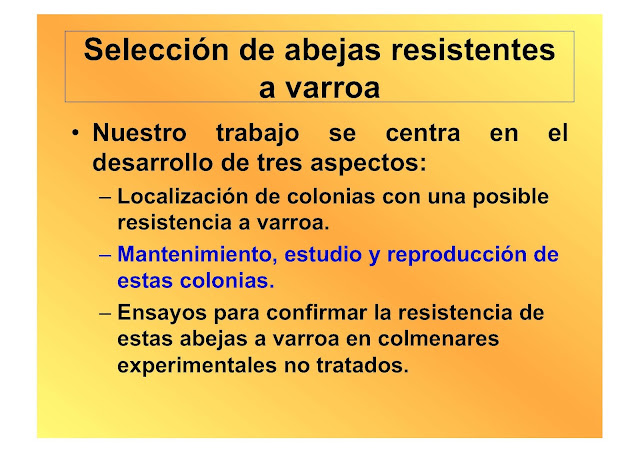 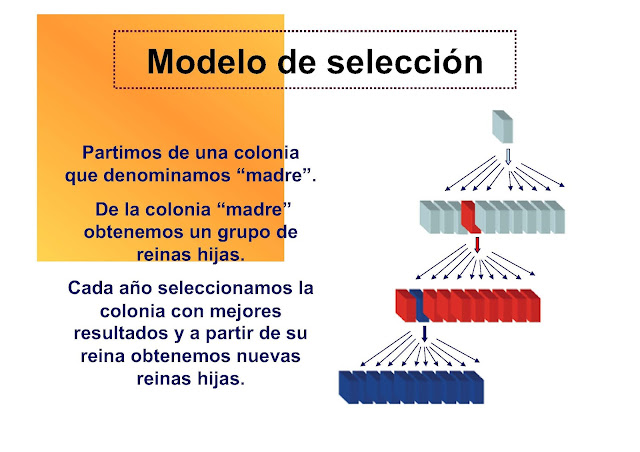 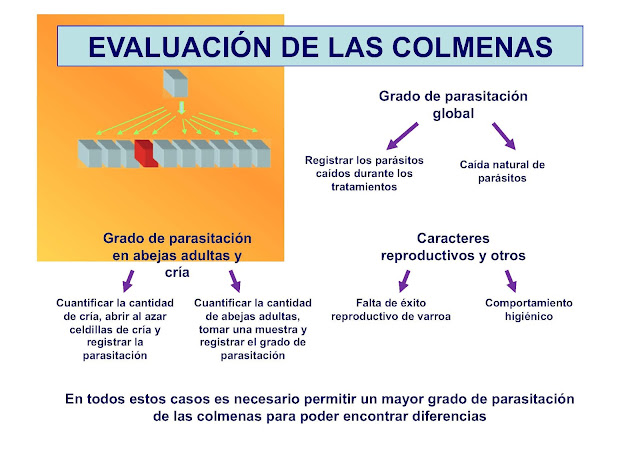 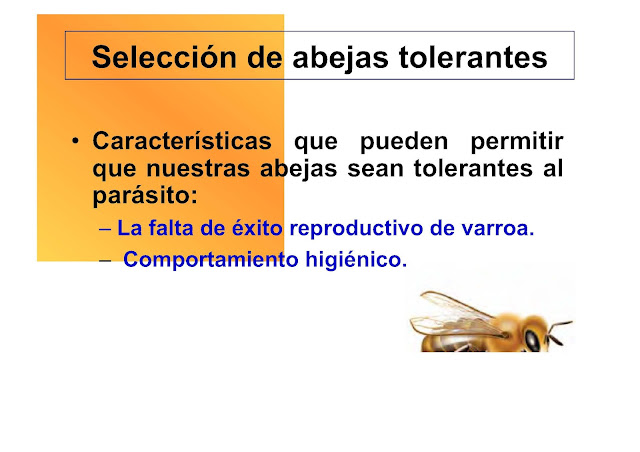 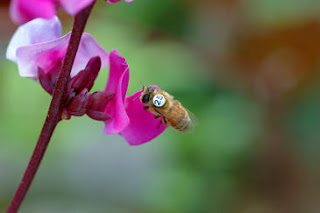 The expression of genes in bees marks his adventurous nature
The article is published in the journal 'Science'
The will and the enthusiasm of the collecting bees in their search for food and home is manifested at the molecular level. An American Group of scientists has shown that these insects have different personality depending on how your genetic information to be expressed.

One of the bees that participated in the experiments. Image: Science.
Insects also have personality, and very avispadas bees. In the case of foragers of honey (Apis melifera), the will and the enthusiasm of the boldest is vital for the survival of the honeycomb. Thus reflected in research, published this week in Science, linking his behaviour with specific differences in the expression of genes.
Experiments put to test six colonies of bees in search of food resources and new locations. On the one hand, the results showed that you between 5% and 25% of the colony sought food - regardless of their resources. On the other hand, less than 5% of the swarm explored new places to get a nest in crisis situation.
Says to sync one of the authors of the research, Gene e. Robinson, "the majority of bees not often seek novelty, conversely, prefer to wait until a fellow Explorer back to sharing information before leaving for her".
At the molecular level, the results of the study showed differences in the brains of bees who sought the novelty to get home and food. The most drastic discrepancies were related to higher levels of signalling of glutamate, gammaaminobutírico acid (GABA) and catectolaminas in the more adventurous. On the other hand, when the bees were treated with a dopamine Blocker substance, it seemed his exploration declined.
The association between the Explorer character and these molecules signaling pathways could reflect differences in gene expression related to the individual behaviour of these bees. One of the interesting applications that Robinson stands out for SINC is the "know how organized the search for food to understand and increase its pollination".
These researchers believe that all animals use similar mechanisms in the evolution of its kind, why, relate the attitude Explorer collection bees in honey with the search for the novelty in vertebrates, including humans.
"Before Genomics not could find common molecular mechanisms to promote our thesis," added Robinson, who says that the analogy with humans has been very useful in the preparation of the analysis.
Publicado por Julio E a las 8:13 p. m. No hay comentarios:

THE INFORMATION IN THIS BLOG HAS BEEN TAKEN FROM DIGITAL MEDIA IN ANY CASE WE ARE NOT RESPONSIBLE FOR THE ACCURACY AND AUTHENTICITY OF THE SAME AND WE FEEL MUCH LESS NECESSARILY THE VIEWS IDENTIFIED WITH EXPOSED BY THE EDITORS.